Building a startup from scratch is an expensive process, and most startups find themselves in need of extra resources at some point in the journey.

B2B software companies that our VC found has invested ... and counting

One of the most important decisions in the process of venture capital funding is deciding when to seek funding. Each startup’s funding journey goes a bit differently because every startup is unique. For example, different startups may have very different required budgets or access to different resources, to begin with. Some types of products are much less expensive to create than others and some businesses may be able to bootstrap (self-fund) their way for a while. Different business strategies may also have very different timelines that require investments at separate points in the journey.

Here are a few of the different funding scenarios a tech startup might find itself in that would influence when the startup starts looking for venture funding:

Each business’s venture capital journey looks a little bit different. The exact process depends on many factors such as the industry your startup exists within and the type of product you’re creating. However, the journey is typically broken down into several stages. These are the stages of venture capital:

The pre-seed stage is technically not a funding stage, but the very first stage that founders must complete before they can access venture capital. This stage is when founders are doing the early work to create a prototype or validate the business idea in some other way. It’s common for founders to bootstrap throughout the pre-seed stage or rely on support from family or friends because most VCs aren’t willing to invest yet at the pre-seed stage.

The seed stage is the first round of fundraising. Once you actually have a way to show venture capital firms that your idea for a company is viable, you can convince them to invest in growth-stage venture capital to be used for market research or product development. Seed-stage investors are usually looking for exponential growth potential from the startups in which they invest.

Series B funding usually goes to startups that are somewhat established. VCs who provide series B funding typically want their money to fund expansions that will create additional revenue. For example, venture capitalists might provide series C funding to startups that are ready to expand into new markets, or need to create additional teams like a marketing team or customer service team to support a growing customer base.

Series C funding and beyond help well-established companies grow even further — for example, a nationally successful startup might use series C funding to expand globally. Companies seeking series C funding or later usually have steady customer bases and strong, reliable streams of revenue. VCs are often more willing to invest at this stage because a series C investment is considerably less risky than a seed stage or series A investment.

After completing a series C funding stage and possibly beyond, the next step for s startup would be an exit. Exiting is when a startup makes an initial public offering (IPO) and begins selling shares on the public stock market.

Venture capital firms are firms that fund startups with high growth potential. VC firms typically take a share of ownership in return for their investment. 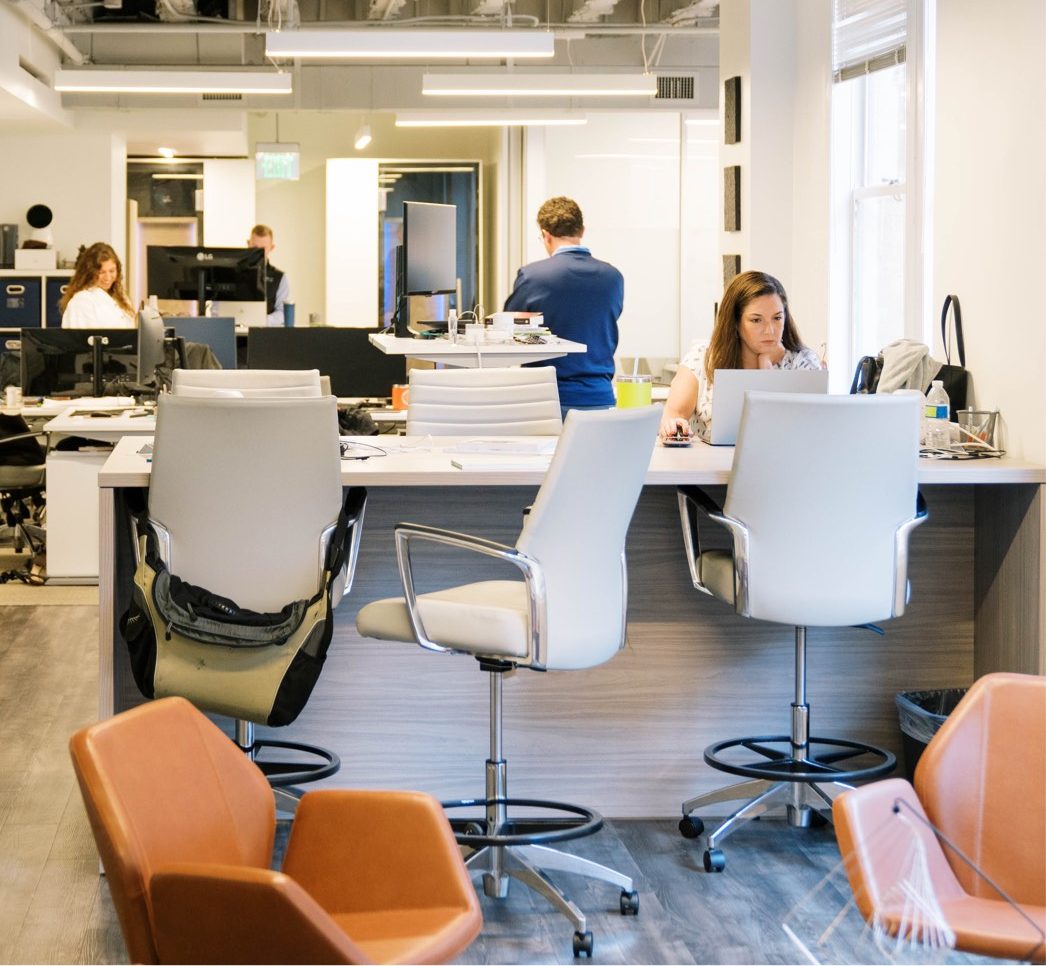 There are quite a few reasons that a young startup might choose to raise venture capital. Here are a few examples of common reasons for raising venture capital in entrepreneurship:

Even if you are able to bootstrap your way to success, a competitor who is better funded could still beat you to market. Sometimes, you need growth to happen now. It would be nice to wait and grow at a pace you can pay for by yourself, but venture capital can give your startup the boost it needs to remain competitive.

An investment in venture capital is also great for your startup’s credibility. If a VC firm is willing to bet on your success with their money, it can signal to other stakeholders that your company is worth believing in. Even though venture capital firms typically take a percentage of equity, the financial investment (as well as the potential for additional expertise and business connections) is worth the tradeoff for many startups.

Here’s what our partners are saying… 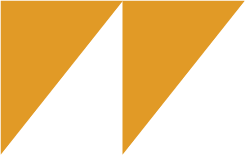 From our MVP in 2015 to demonstrated Product Market Fit to strategic support with our growth funding, the Golden Section team has been an indispensable partner and resource for System Surveyor.

Since QMSC’s inception, Golden Section has provided valuable direction regarding strategic market alignment, branding, and most importantly intuitive guidance for our technology roadmap.

As an entrepreneur, I need to have a partner who understands my vision, not just a digital order taker. Golden Section has exceeded my expectations, providing tools and people to help grow my business rapidly.

Let’s Map Out Your Journey.